I DON’T KNOW HOW TO BE FRIENDS WITH GIRLS!!! 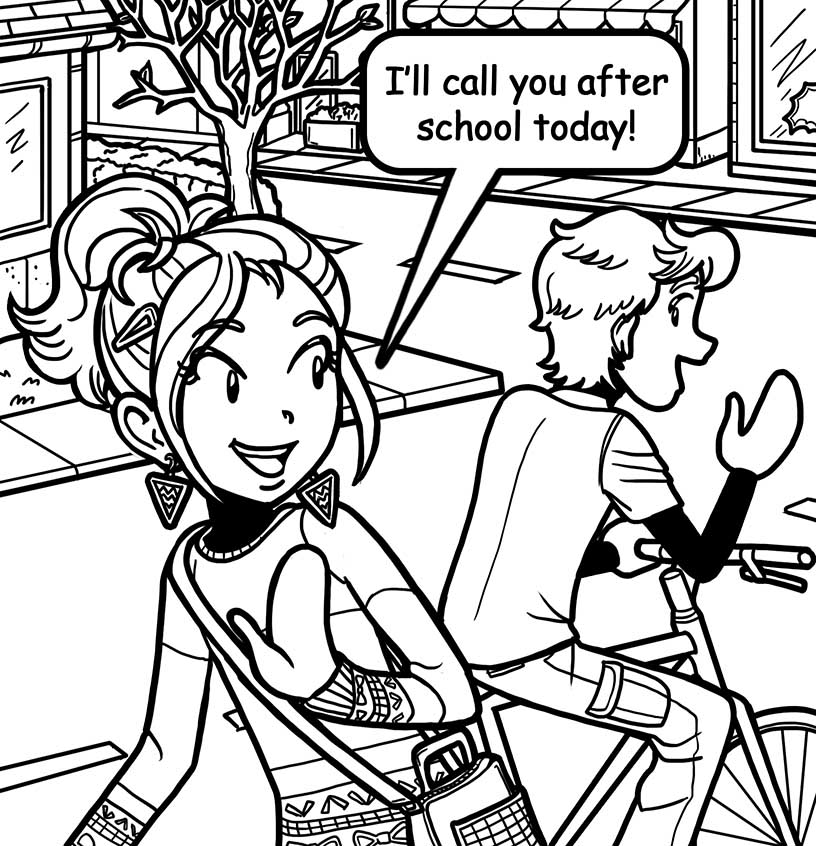 I feel like I’m the only girl at my school who’s BFF is a boy. I want to have a girl BFF, because sometimes my guy BFF just wants to hang out with his guy friends. The only thing is, the girls at my school are hard to get along with, and they cause A LOT of drama !!

I don’t want drama, but I really want a girl BFF! What should I do?

First of all, I think it’s AWESOME that you have a guy best friend!

But it also sounds like you’d actually LIKE to have more female friends. So, let’s see what we can do about that.

I get what you’re saying about girls. I probably seem exactly like the kind of girl who has a LOT of drama in her life. However, it seems that you’re acting like ALL girls are one way.

And that’s just not true. (It could also make it difficult to make friends, since girls might feel like you’re judging them.)

If you want female friends, you have to realize there are girls out there that you CAN get along with and even enjoy being friends with. You might ALSO need to realize that every friendship is different. That doesn’t necessarily mean you can’t be friends!

So, I think the first thing is to be open-minded enough to make friends with girls who aren’t just like you. And then, once you’re friends with them, figure out how to communicate. You don’t always have to do things their way, but you can’t expect them to always do things your way, either.

Second: patience and a bit of compromise.

And third: be honest. If you’re having trouble with a new friend, don’t write her off at the first hint of drama. Tell her you’re mostly used to guy friends.

You might be surprised! I think, if you open your mind and your heart, you’ll probably find other girls who’d love a little less drama in their friendships.

What do you think? Is there a difference between having guy friends and girl friends? I’d love to hear your thoughts below!