HOW TO PLAN A COOL BOY/GIRL PARTY 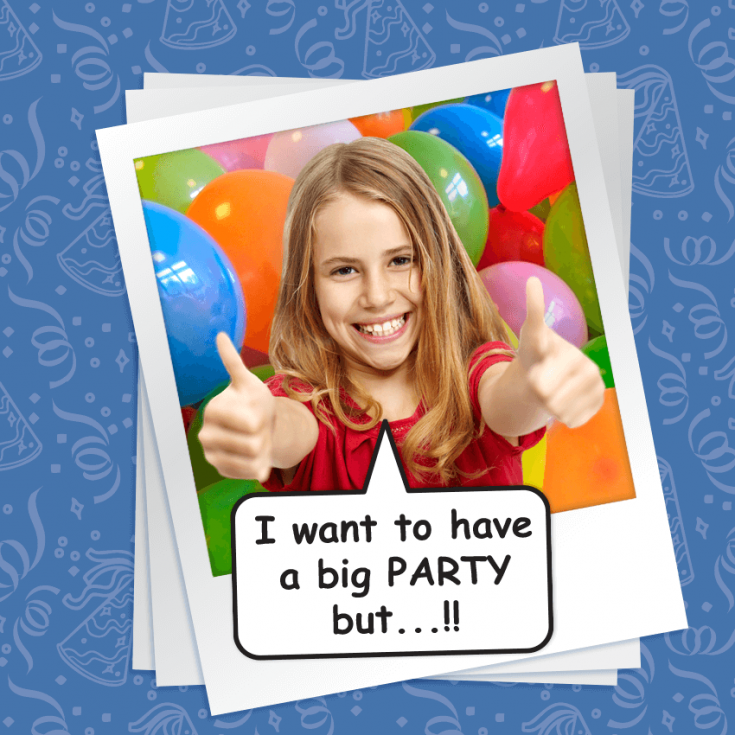 I will be celebrating my 12th birthday in three weeks and I need help!

I have both girl and guy friends that I plan to invite to my party. However, I’m really nervous about how to make it fun for everyone.

The last thing I want is for the girls and guys to sit on separate sides of the room and ignore each other.

Can you suggest some fun party themes, food, activities, etc. that will make my party a big success?

As someone who’s been to more than my fair share of awkward boy/girl parties and dances, I can definitely help you with this!

Now that we have that out of the way, here are some fun activities and ideas that could make your party a huge success: