AM I A CLINGY FRIEND? 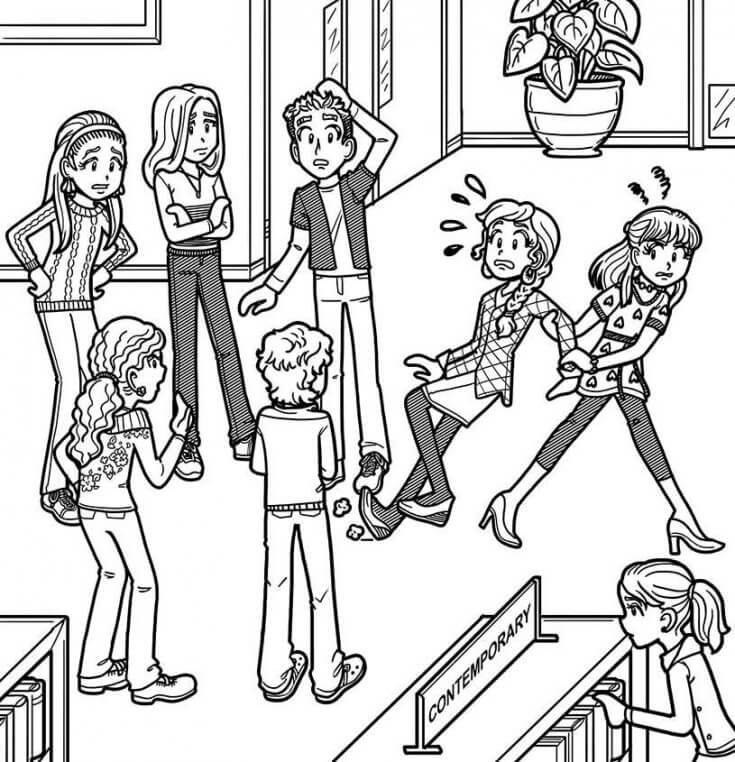 I met my BFF in third grade. Now that we’re in sixth grade, it’s like I’m always the one to ask if she wants to hang out. I’m starting to think she doesn’t want to be friends with me anymore since she has a ton of other friends she likes to hang out with besides me. Her popularity only makes me feel worse because she’s the only friend I have and I don’t want to lose her. Am I being too clingy? And if so, what should I do?

I’m really sorry you’re going through this! That’s the tough part about friendships. Sometimes, one person seems to care more about being friends than the other person does.

Guess what? I TOTALLY know how it feels. In fact, everyone does at some point! It’s super normal. But that doesn’t make it hurt any less.

Sixth grade really seems to be a time when some friendships start to, well…change. I think it has to do with us starting to figure out who we are or what we want to be. As a result, friends may grow apart.

Now, it doesn’t necessarily mean that your friend has stopped liking you. She simply might be the type of person who really likes to have a whole bunch of friends, while you might be happier with one or two close friends. It’s not like one way is right and the other is wrong. They just don’t work together very well, do they?

But you can’t change who she is. And you wouldn’t want to, because good friends accept people the way they are. So you have to learn to accept her. That means letting her focus on as many friends as she wants.

Does that mean you can’t ask her for more time to hang out? Absolutely not! You still deserve a GOOD friend! But if you’ve already talked to her about it and nothing has changed, that might mean it’s time to look for a new friend.

So yeah…about the “clingy” part. The truth is, you deserve better than a friend that you cling to because you’re always afraid of losing her. I mean, wouldn’t it be nice to have a friend that asks YOU to hang out once in a while without you asking all the time? Of course it would!

Like Elsa said from that old Disney movie, “Frozen,” you need to stop clinging and LET IT GO! 🙂

I know the idea of finding new friends is REALLY scary, especially if you’re not the super outgoing type. But you deserve a friend who gets you, needs you and supports you as much as you get, need and support them.

And believe me, those friends are out there. I promise! They’re going to be SO excited to meet you! 🙂 !!

Also, moving on and finding a new friend to be your BFF does NOT mean you have to ditch your first BFF. It’s not a break-up. She can still be someone you’re friendly with. She just won’t be the person you rely on. Because it sounds like you can’t rely on her, and it’s not fair to you if your friendship is one-sided.

So, recognize all the things that make you an awesome friend, and then go out there and find someone who needs a friend like you!

How do you deal with friendships that feel one-sided? Have you ever felt like the clingy friend?