WHEN YOUR FRIENDS WON’T FORGIVE YOU 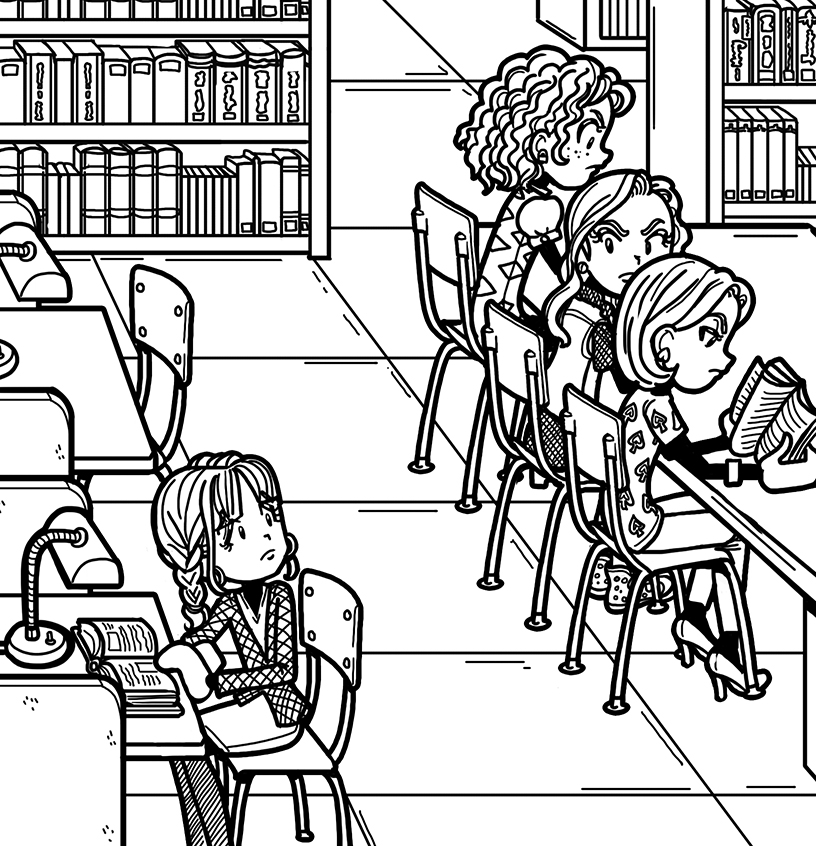 My friend and I love to banter back and forth. We do it until we get on each other’s nerves. But this time I went too far, when she started it.

I said some awful things, and now my other friends can’t seem to forgive me for it, even though I apologized. I feel so terrible! What should I do?

Hi there, Nameless and (Unintentionally) Nasty,

I feel so bad for you, ‘cause it sounds like you were just doing what you guys always do, and you didn’t mean to hurt her feelings.

It’s kind of a dangerous game to play, but TWO of you were playing it. It’s not like you were just sitting there, spitting insults at her, while she was gagged, tied up, and trying to reach her iPhone to call your friends for help!

If they REALLY are your friends, they’ll get over this. It just might take a little time!

Since it didn’t even involve them, you might want to focus on the friend you dissed for now.

Just say, “I know you’re still mad, but I really value our friendship, and I would do anything to take back what I said! If you need more time to forgive me, I understand.”

This way, you’re not pushing her to forgive you RIGHT NOW just because that’s what you want. You’re letting her decide when she feels ready to let this go.

And unlike the things you said, which were inconsiderate and mean, this is a super considerate, nice thing to do!

When she hears this, it will probably remind her of why you’re friends to begin with. You’re SO MUCH MORE than your wicked words, and if she’s a good friend, she’ll realize that! Once she does, your other friends will probably do the same.

And if not, you know what to say to them: “I know you’re still mad, but I really value our friendship….”

What do you guys think? Do you have any advice for Nameless and (Unintentionally) Nasty?