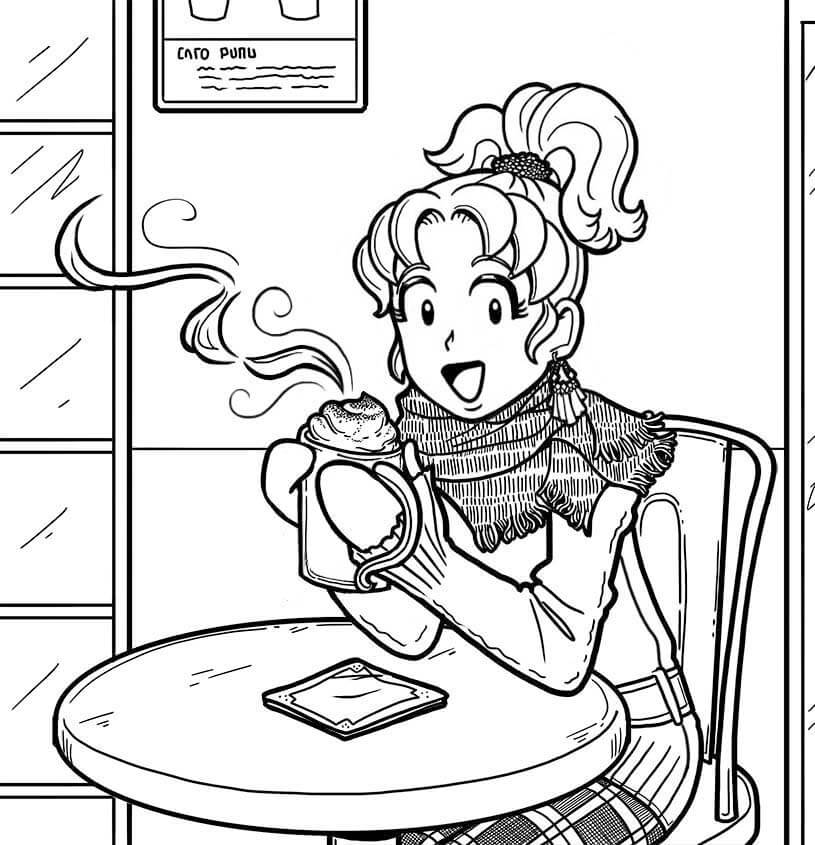 I was SO excited when I realized Starbucks had started selling their famous creamy caramel apple cider. That means it’s really FALL!

I had ordered my drink and was waiting for the barista to make it, when these two CCP girls came in. They looked at the menu, and were all like, “Ugh, creamy caramel apple cider. That drink sounds SO LAME!”

I was SO excited to drink my fav fall beverage. But as the barista handed the drink to me, the CCP girls snickered and rolled their eyes at me.

At first I was embarrassed. Like enjoying a stupid drink was something to get embarrassed about. But you know what? That drink was DELICIOUS! So then I started to get ANNOYED.

Why do some people feel like they need to make fun of things that make other people happy?! I mean, it’s so NOT COOL to suck all the fun out of stuff! I feel like people do this especially when it comes to fitting in.

So, I’ve decided to make a list of some things that I STILL LIKE no matter what other people think, and I’m NOT ashamed to admit it! Because these things make me HAPPY, and happiness is AWESOME!

What are some things that make YOU happy that other people might make fun of? You can admit it in the comments – we’ll support you, because DORKS STILL RULE!! 🙂