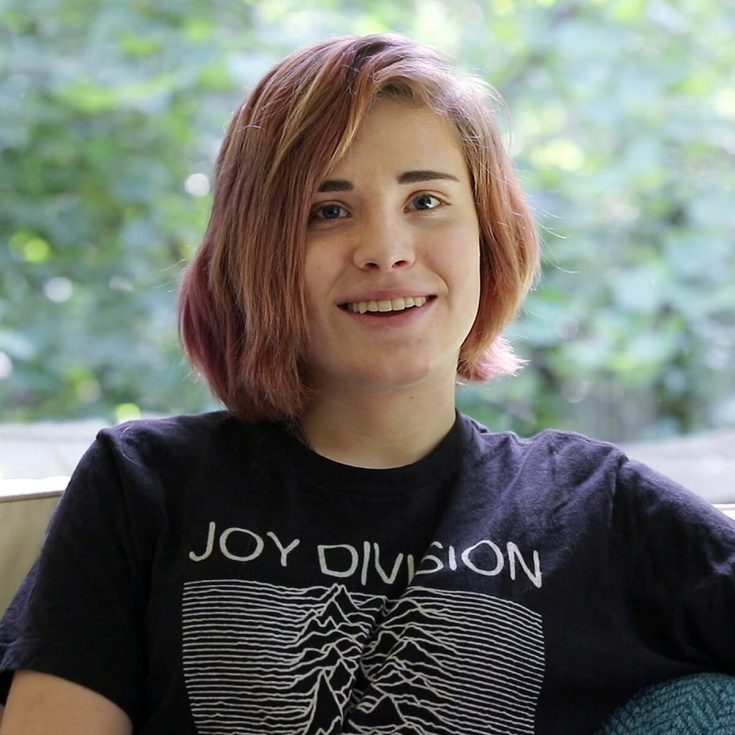 Alexis Lewis of Chapel Hill, NC is an inventor. She’s seventeen now, and she’s been inventing since she was a kid. SO cool!!!

She’s not the first kid inventor. Benjamin Franklin invented swim flippers when he was twelve. Other inventions by kids over the years include popsicles, trampolines, Braille, Christmas lights, and earmuffs!

And guess what? There’s no age restriction on getting a patent in the United States! A patent is a legal right to an invention that tells the world it’s yours and no one else can make money off your idea. Which means any kid can invent something! Can you make it a reality? Who knows? But you’ll never know unless you try!

Alexis holds a patent on something called a wheeled travois, which she invented when she was twelve. She came up with the idea during the 2011 Somali famine, when she heard about families with small children having to make long journeys on foot to refugee centers and how parents too weak to carry their children couldn’t make the journey. Based on a Native American transportation device, Alexis designed a collapsible, wheeled transport device that can be shipped and dropped on frequently-traveled refugee roads. It has since also been distributed in rural Africa to help the sick and elderly reach doctors, as well as to haul water and carry goods to markets. Amazing!

Alexis has also invented something called an Emergency Mask Pod – a lightweight smoke mask inside a football-shaped pod that firefighters can easily shoot through windows to help people trapped in burning buildings. Alexis designed the EMP using Tinkercad, a free online design software, and she produced it on a 3-D printer.

Alexis advocates for Inventing 101 classes to be taught in middle schools and for 3-D printers to be made available in libraries and maker spaces. Inventing doesn’t require genius, she says. People just need to learn about the inventing process, which basically includes coming up with an idea, research, creation, testing, failing, tweaking, and then MORE testing, failing, and tweaking until you get it right! You must also be given the right support and resources.

Alexis has given talks about inventing at the Smithsonian Museum, the White House, and the National Maker Faire!

How about you? Have you ever invented anything? Ever dreamed about it? What would you create if you had all the resources you needed? Tell us in the comments!